When Canadians begin discussing politics, few subjects are as loaded as Healthcare. Affordable health care for all has long been part of Canada’s legacy and reputation, but increasing MSP costs are changing this reality for some BC residents. These have risen almost 40% in the last seven years. The Medical Service Plan rates have gone up this year to $150 per month for a family of 3 or more who earn more than $30,000 a year. This isn’t a great inconvenience to higher income families who greatly exceed this household income, but to those families just scraping by, $1800 a year is a big deal.

Michelle Coulter from Vancouver Island began a petition in December 2015 on change.org that now boasts almost 69,000 signatures, claiming that nearly 1000 people a week are signing in right now to make their voices heard. In an interview with CKNW Talk Radio in Vancouver, Coulter stated: “My goal is 800,000 because that is the amount of British Columbians that pay MSP directly without a subsidy or without their employer paying for it. I urge every British Columbian to say no to this regressive tax. If they want to tax it as a tax then do it on my income.” At the same time, Andrew Weaver and the Green Party have presented their petition to government calling for MSP reforms.

BC Premier Christy Clarke made it clear in an interview with Global after 65,000 signatures were presented from the Green Party that there will be changes made in the near future, but as of the time of this writing, it is a little vague what those changes will be. She has stated that there will be ‘incremental changes’. “I think in terms of wholesale change, it’s going to take a little longer for us to work through some of that, but you will see some things in this budget.” One really positive change that has been announced is that single parents will no longer pay premiums for their kids, paying the ‘singles’ rate of $75 per month rather than the $150. But the province is not willing at this point to do anything too drastic. Finance Minister Mike de Jong insists that “health care is not free.” He says if the premium is attached to income, taxpayers won’t have the understanding their money is going to health care. In other provinces (Ontario is the system many are comparing BC to), the MSP is tied to the income tax so it is on a sliding scale depending on income. BC alone insists on billing per person and at a higher rate than most other provinces would allow without a very high income to support it.

At the beginning of February the Canadian Taxpayers Federation claimed that over $462 million in payments were overdue by BC citizens. For a large family at the $30,000 annual income mark, paying their MSP might take a backseat to other more pressing concerns; rent, food and the other expenses that come with raising children. The Canadian Taxpayers Federation is also calling for a ‘MSP tax freeze’, saying rates have risen faster than inflation — and health care costs. Many are vocally criticising the current system as a ‘cash grab’ by the Liberal government.

Alberta has changed their MSP system this year so that those with a household income under $50,000 do not pay a premium. 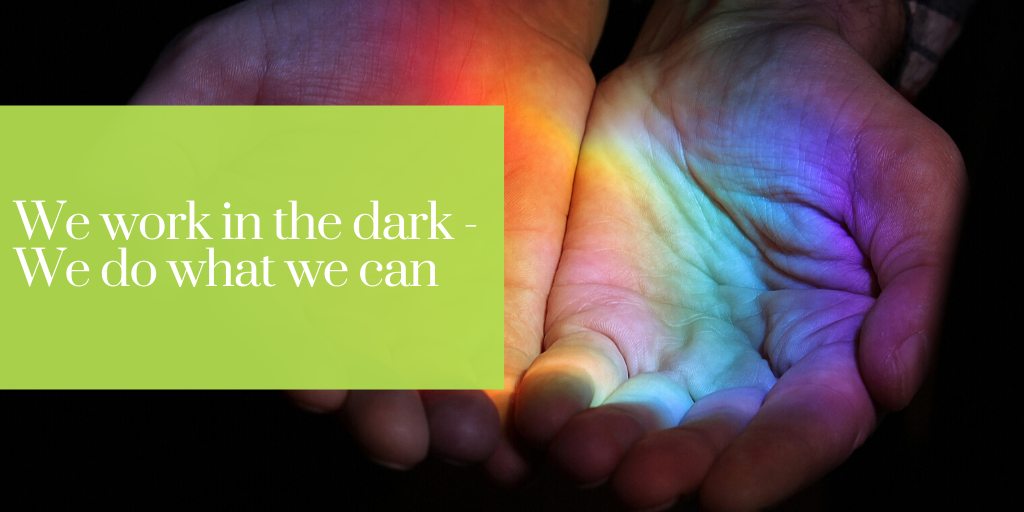