There are many different versions of the multiverse theory, even outside of comic books. For example, if space/time is flat and goes on infinitely, there are only so many possibly particle configurations within cosmic patches, so there must be many repeating universes; some that are exactly the same as ours and other that have some differences (and by some differences, what they mean is a particle or two are different) and then a range with more differences, until you had worlds on the other end of the spectrum totally unlike ours. Some theories have new universes springing into existence every time there is a choice of any kind to be made, infinite universes constantly winking into existence. Others feature universes inside bubbles that are all clustered together and extend infinitely. Look, I am not an astrophysicist and I don’t understand much of the math behind a lot of these ideas. What I do understand is how these concepts can sometimes come up in a Specialized Kinesiology session and that’s the idea that I want to explore.

In some of the classes that I teach we deal with Dimension Stress. The descriptions in the manual can be a little vague and sometimes people wonder how this applies in real life with clients. I will attempt to explain my experience here, for whatever it is worth.

One of the multiverse theories is that of ‘daughter’ universes. It is described this way in the article Parallel Universes: Theories and Evidence: “Or perhaps multiple universes can follow the theory of quantum mechanics (how subatomic particles behave), as part of the “daughter universe” theory. If you follow the laws of probability, it suggests that for every outcome that could come from one of your decisions, there would be a range of universes — each of which saw one outcome come to be. So in one universe, you took that job to China. In another, perhaps you were on your way and your plane landed somewhere different, and you decided to stay. And so on.” I have trouble with the idea that every single decision splits the universe (like is a parallel dimension created where I have toast instead of eggs for breakfast? I don’t think so),and yet it makes sense that when a decision has a certain amount of import, of emotional weight, of expectation and observation attached to it, that this could create more than one outcome. After all, these are the factors that we know can change the results in quantum physics experiments. So perhaps when we make big life choices, the kind that we agonize over, maybe then there is a split and a daughter universe is formed out of the decisions not made here in our own timeline and this new timeline splits off and begins running parallel to ours.

Most of the time, of course, we would be completely unaware of this. These universes would continue along in their merry way and it wouldn’t make any difference to our lives whatsoever. But here is where I see stress occasionally in my clients and here is where I leap from what others are saying are mathematical probabilities into the murkier grey area of my own thoughts. Sometimes, when I am working with a client looking for the stresses in the body that are related to a certain issue, it comes up under dimensional stress and that the stressor is running in a universe parallel to our own. It seems like sometimes, we have a connection to these other realms and when we encounter something here, it strikes a cord. If you strike a key on a piano, the corresponding notes in the other octaves also vibrate because there is a sympathetic resonance. Is it possible that it happens that way with our emotions and our worlds? Something in the other dimension, the other universe is hitting a cord and we are responding to it with stress, but it is subconscious, we often can’t put our finger on what is bothering us. So we simply feel ‘off’ or ‘spacy’, we write it off as déjà vu.

Working with this then, what I usually end up doing is asking the body if we need further information. If yes, then I will use muscle-testing to look for the time at which the split happened and what emotions might be linked to it. When we diffuse the stress, it can allow the individual to feel complete and grounded, sometimes for the first time in many years.

Logically, I still don’t know how I feel about this. It doesn’t make perfect sense. All I know is that I have seen this happen with my clients and also with myself. I had a moment about five and a half years ago of intense déjà vu while in a situation I knew I had never been in before. And it threw me off my game – we were on vacation with friends and I was out of sorts for the rest of the day and intensely emotional and I had no idea why. So I went looking. And, without intending to, found this rift, this place where I made a decision that changed the course of my life and I realized that there was another me, one that didn’t move but stayed, which led to an entirely different world than the one I have now. And every once and awhile something tugs on that thread and I notice it, but now I know it for what it is, so it makes me feel less crazy. It says something about your general state of being that thinking about parallel universes makes you feel less crazy, but so be it. Identifying it means that we can choose to call our energy back, to not respond, to disconnect. Or, you can leave the cord there, knowing that there is a bit of you exploring the road not taken.

Just another day as a Specialized Kinesiology Practitioner. 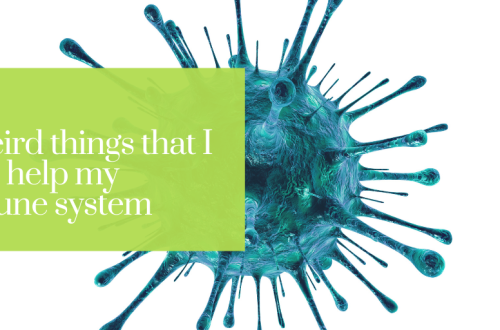 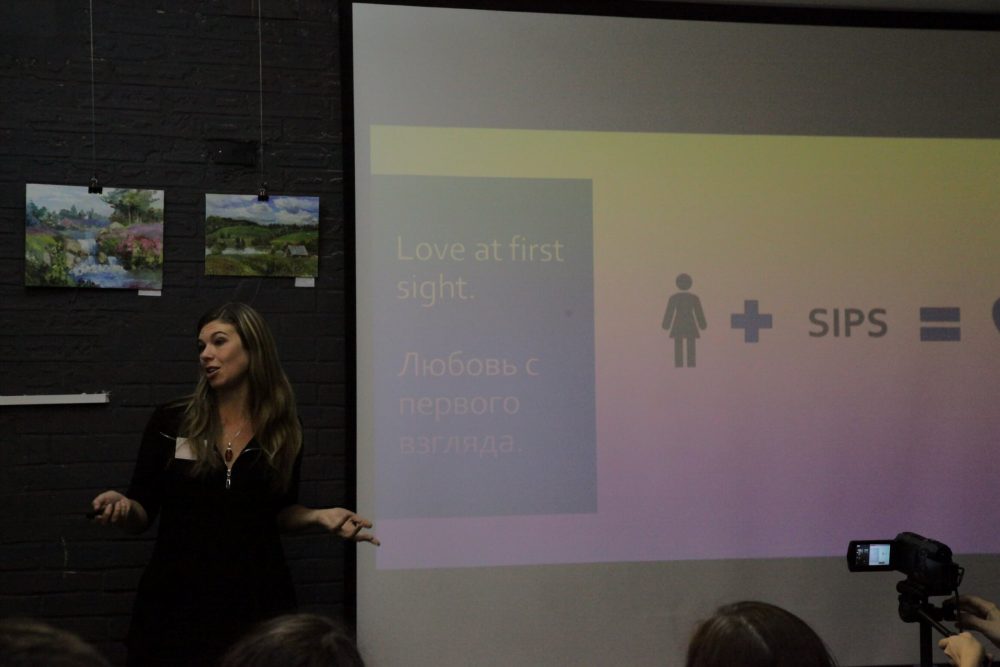