Every once and awhile I get questioned by someone who believes that kinesiology and muscle testing are not Biblical and should not be sanctioned by true Christians. As this has come up for myself and a few of my students recently, I thought I would take a minute to write about it.

If you believe in an almighty and benevolent Creator, it makes sense to think that He would make our bodies in a way that would allow us to heal ourselves. We have brilliant systems for self-healing in place; the procedure your body goes through to close up an open wound for instance, platelets, plasma and fibrin working to minimize blood loss and infection; or the complicated processes in place to envelop and evict invading viruses when you get sick. These processes show that we are equipped with ways to make ourselves well when sick or hurt and that careful consideration was given to these situations in our design.

We also recognize that, at times, our bodies can’t handle the stress of the injury or sickness on it’s own, and that’s when we turn to someone for help.

Muscle testing is a way of accessing information that the individual may not be consciously aware of, the same way you are not consciously aware of the processes in place to fight a virus, digest your food or regulate your temperature. When a muscle ‘holds’ during muscle testing, it is “because the level of neurological information flow between the muscle and the central nervous system is sufficient to maintain muscle contraction in opposition to the dynamic pressure applied. If the muscle gives during muscle testing, the muscle ‘unlocks’ or just cannot maintain a locked state because of insufficient neurological flow between the muscle and the central nervous system.” (from Energetic Kinesiology, Principles and Practice, by Dr. Charles Krebs and Tania O’Neill McGowen). It’s just about the flow of information from the brain to the body via the nervous system, and when there is a lot of stress in the body, that flow is impeded. If you don’t believe this, try to go lift weights at the gym when you have the flu and let me know if you set a new personal best, or if you feel weak and uncoordinated!

Much of the work kinesiologists do today stems from the research of chiropractic doctors in the 60’s and 70’s. They noticed correlations between the health complaints of their patients and where there were subluxations in the spine – places where the vertebrae are out of alignment, impeding neurological flow. The system of working with specific muscles as indicators of energy flow to specific organs in the body (as seen in modalities such as Touch for Health, Applied Kinesiology and Applied Physiology) came out of painstaking research from these doctors, documenting conditions and experimenting. It is the result of research and experimentation, like all good science.

Some people are thrown off by terms like ‘meridian’ or ‘aura’, but these too have scientific basis. Cells produce an electromagnetic signature, which extends out from the physical body, the same way you can read the energy signature of a power line from a small distance off. There is nothing magical or mystical about this, it is simply electromagnetic frequency. There have been many studies and experiments that have proven the existence of meridian pathways (here’s a good one: Wave-Induced Flow in Meridians Demonstrated Using Photoluminescent Bioceramic Material on Acupuncture Points, 2013 – read the whole abstract and results as well as similar experiments here). Meridians can be mapped thermographically as pathways of energy conduction and pictures of these are available online.

Most people understand that we are conductors of electricity. Because of this, we take care not to touch live wires or shove a knife into the toaster. It’s only when people name the energetic currents that there is suddenly a fear of it. But if I started calling the wiring in your house your home’s meridian system and the electricity flowing through it as chi, nothing would change. The rules of how it works stay the same. There is nothing spiritistic or odd about it, it is simply power.

We have a bad habit as humans of vilifying the things we don’t understand. Techniques of working with energy within the human body have been around for thousands of years, but we didn’t have ways of scientifically explaining or measuring them. Because of this, they were sometimes explained as spirits or humours, or something else entirely, in much they same way that people at one time believed that thunder and lightning were the result of gods fighting in the heavens. As we understand natural phenomena better, the mystery is removed and we are better able to use these things as tools. As it says in Psalms 139:14 “I will praise You, for I am fearfully and wonderfully made.” 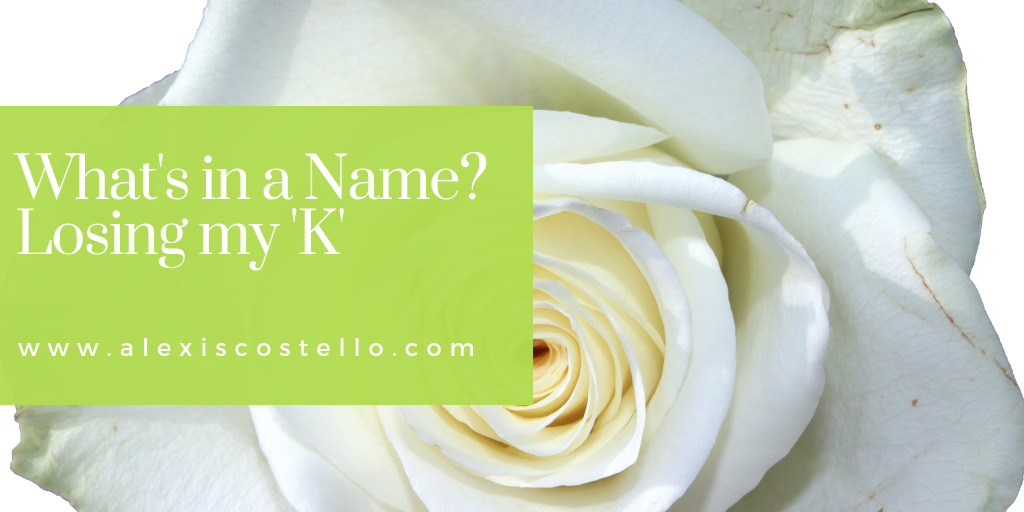 Specialized Kinesiology – What I Wish I Knew Before I Started 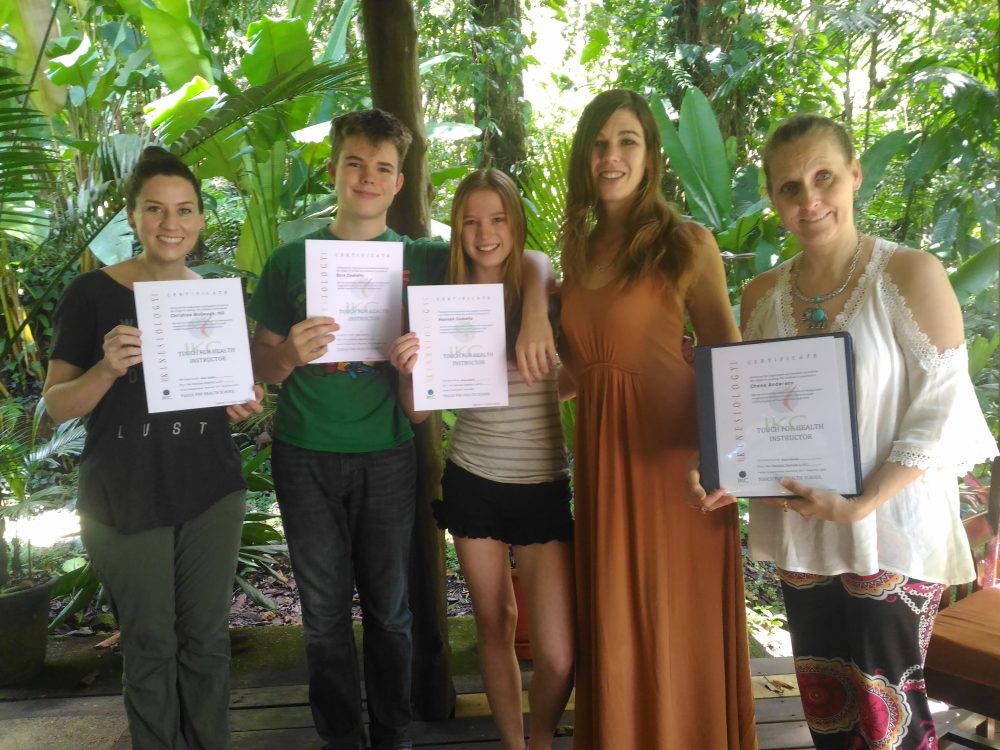