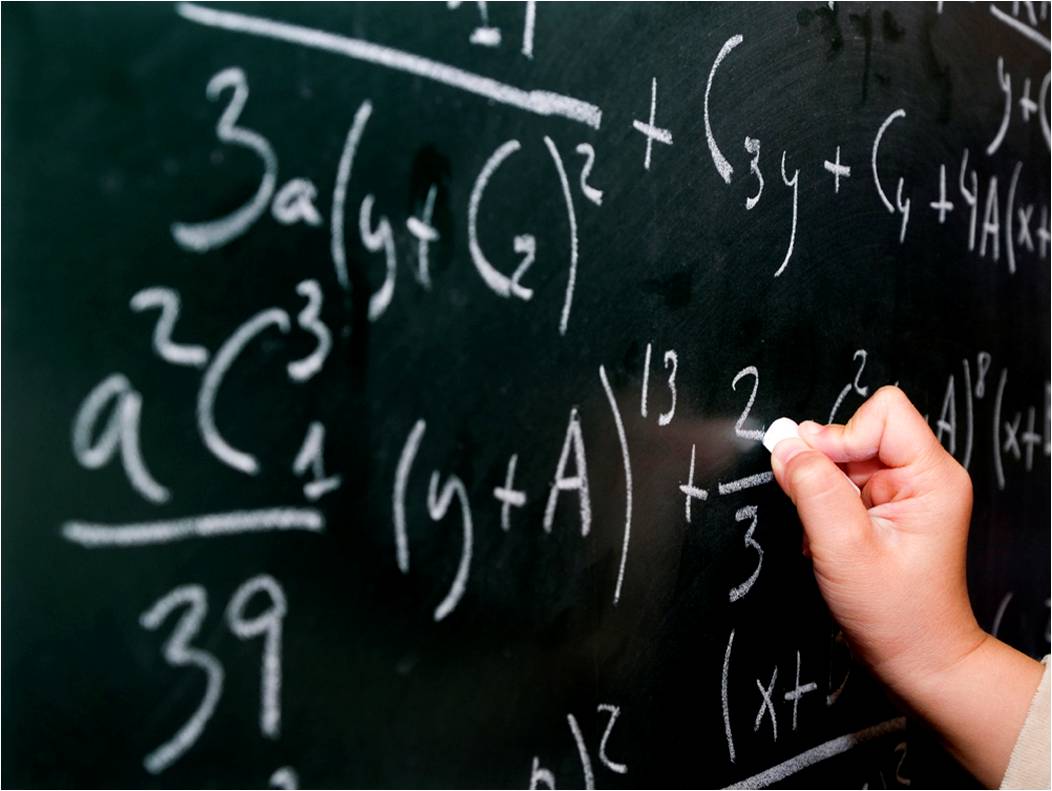 The IASK (International Association of Specialized Kinesiologists) forum this year brought forward a question of ethics. Specifically, how we can move forward as an industry while respecting the intellectual property of course writers and authors. As you can imagine, this sparked some pretty interesting responses! The forum is supposed to allow each person who wishes to, to speak briefly on the topic but without referring to the remarks made by anyone else. This gets a little intense when you have a lot of people speaking a variety of languages who are all passionate about their craft. The responses ranged from rants about the sanctity of copyright laws, to how to protect your property and set up a trust, to concerns over why associations don’t enforce their laws, to people who want everything to be free and open to the public. And I’m sure most people there felt that their way of seeing this is the only why that makes sense.

I have been thinking about this a lot since I got home.

It is virtually impossible to attend a conference like the one IASK just held in Bergamo without being exquisitely aware that we, as kinesiology practitioners, are standing on the shoulders of giants. We are grateful everyday for people like George Goodheart, John Thie, Richard Utt, and Alan Beardall who, between them, basically defined the industry we work in. But in their work, they borrowed concepts and techniques that were already understood; Chapman and Bennett reflexes, Kendall and Kendall muscle tests, the Chinese meridian system, Indian mudras, etc. What was unique was the ability to see correlation and put these things together in new ways and protocols so that they could help more people.

Thanks to their work, we have a new set of ‘norms’ and ‘constants’ to play with. I don’t have to figure out what muscles relate to a specific meridian, or how to use an indicator muscle to read something specific like an organ or a gland – this work has been done. If we are going to move forward, we need to be able to draw on this set of constants, rather than trying to create an entirely new modality every time we want to look at something in a slightly different way. If we feel like we have to start from scratch every time, then an awful lot of the most creative people in the field of energy kinesiology will be sitting in their own little caves reinventing wheels. And at the end of the day, we will have a lot of wheels, but not be going anywhere.

So how do we do this?

As Specialized Kinesiologists, we all believe that everything is energy right? And, whether you call it Karma or the Golden Rule, or the Law of Attraction, can we also all agree that what you put out there comes back to you? Understanding this, can we agree to show respect and give credit when writing our materials and when presenting – honoring the research, making sure we include sources and reference materials in everything we put out there? As content creators and teachers and authors; can we share our ideas a little more freely, understanding that discussion and adaptation and innovation need to happen if we want this industry to grow?

In the rest of the scientific world, it is standard to use citations to show where you got your information. Most books and papers will also include an appendix that gives more details in case the reader wants to see the study or work that is quoted in its entirety. Could this model not be adopted by specialized kinesiology? If we want to be seen as a legitimate science, couldn’t we act like one?

And just to clarify, (since I’m sure someone will call me on it if I don’t), I’m not talking about violations of copyright laws, where someone just steals huge chunks of someone else’s work. Nor am I talking about people who take a manual, slap their own name on it and call it something else (you know who you are and it will come back to you, as per the beginning of the last paragraph!). What I’m talking about is the use of basic tools and techniques that have become constants in specialized kinesiology and the ability to use them to explore new protocols and further understanding; the same way that a brilliant physics equation can be used by physicists in the future to prove the next big thing, allowing the field to progress.

While we were in the Forum, my friend Adam Lehman spoke up, asking, ‘Who’s to say which of us is a ‘pioneer’? The next pioneers of kinesiology could be in this room!’ At the time, I loved this statement, because there can sometimes be a weird bias within our field that the old way is the right way and anything else is derivative. But when I thought about it later, I realized I have absolutely no desire to be a pioneer. I don’t want to forge a new path – I want to take the paths that are there and turn them into highways! Maybe even put up a few signs so that people can actually find them!

Let’s refer to each others’ work. Let’s build on each others’ ideas. We are so much stronger together, and this is what will allow us to move ahead. 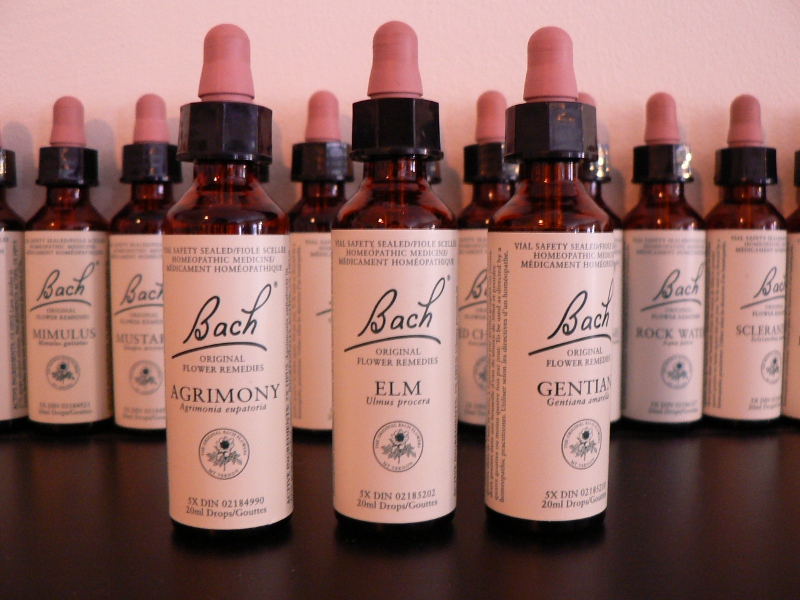 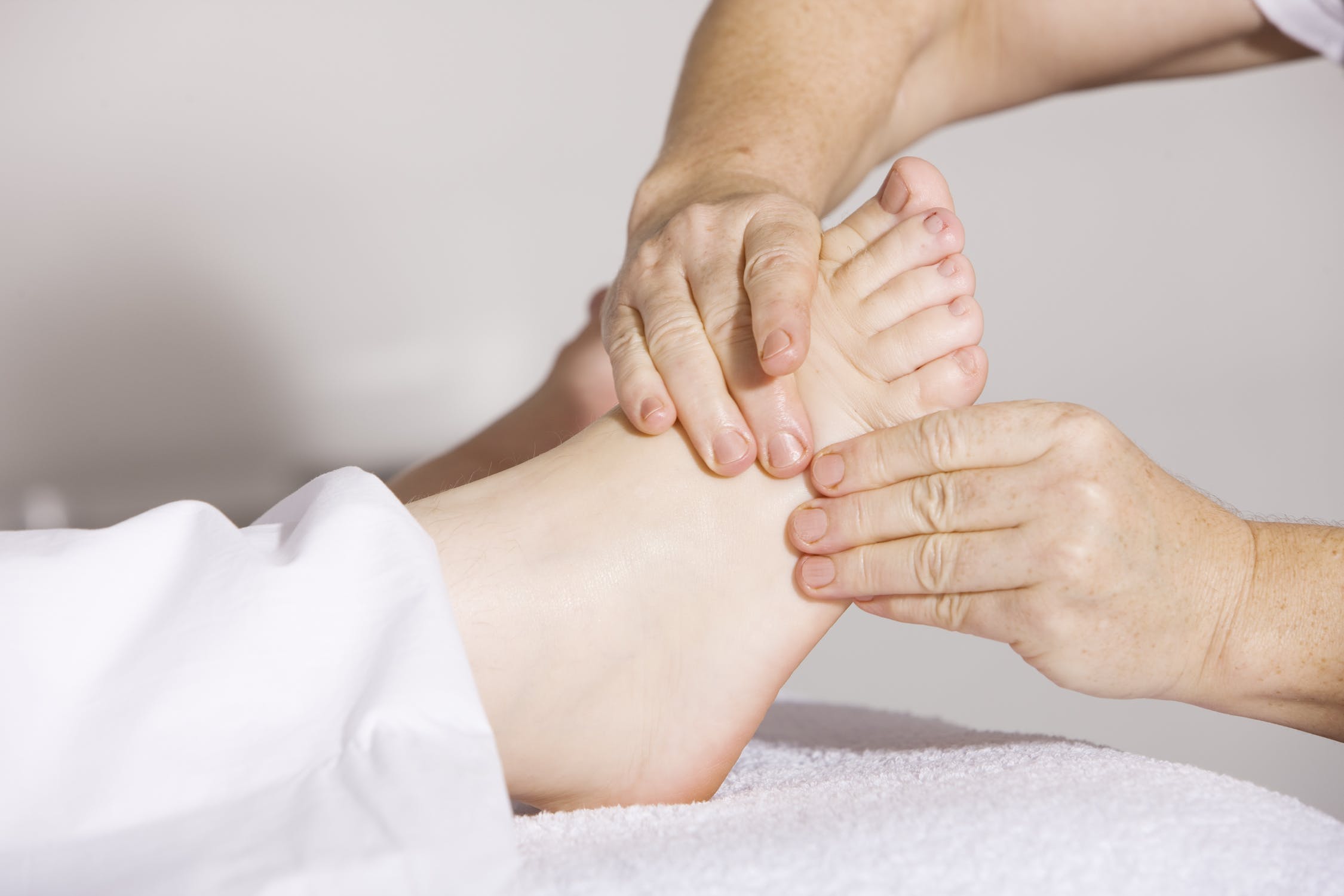 A life-changing foot rub in 10 minutes or less