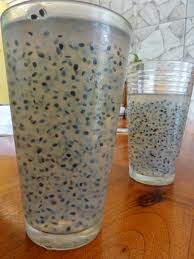 Chia seeds, flax seeds, hemp seeds – the Western world is getting familiar with the idea that seeds are superfoods. Little powerhouses of nutrition, seeds are packed with enough goodness to give an entire plant or tree it’s start in life and as such are usually pretty good for you.

As I listen to the deafening noise of the cicadas in the rain forest of Costa Rica I sip on a weird local concoction that might just be the next superfood seed to add to the list.

The first time we tried the strange drink called fresco de chan was five years ago when we were out for dinner and a chat with Henry, the owner of a vanilla farm and an advocate of permaculture in Costa Rica. He ordered them for us and we gamely tried them, not knowing at all what it was. When the tall glasses arrived at the table we stared at the little dark seeds suspended in the liquid like a bunch of frog eggs, wondering how much we could get down. And just like that, I was hooked and wanted to know more! The drink is about the consistency of tapioca or bubble tea and if you like that kind of thing, then chan might be something wonderful to try.

The chan plant (Hyptis suaveolens), is a weed native to Central America. It is aromatic, with tiny flowers forming on dense spikes. The triangular black seeds are the part of the plant most interesting for health. This drink is similar to chia in appearance and taste and is great for the digestive system, relieving symptoms such as constipation, indigestion, gastritis and heart burn. It is high in magnesium, which is relaxing for your muscles including your heart, and good for stress reduction. The mucilage quality is soothing and softening for the stomach, intestine and other mucosal membranes in the body. The downside of this? As my kids would eloquently put it; it looks like snot. The leaves can be made into a tea to help regulate blood pressure. It is definitely different, but on a day when your stomach feels icky or you’ve had a little too much sun, it’s exactly what the herbalist ordered.

The information available for chan is confusing. Some claim that it is the same as chia, others that they aren’t even in the same family (the Latin names would suggest that they are not really related, despite similar textures). The local plant gurus tell me that it is high in protein and omega6 essential fatty acids, but after that it is hard to get a straight answer. When we were in this country five years ago, chan was ubiquitous in the local sodas, but now is hard to find; one more local folk remedy that is losing popularity as the younger generation doesn’t know about it. Perhaps creating some awareness of it’s health benefits will bring it back, allowing those from other countries to benefit from this tiny little seed.

Two ways to make your own fresco de chan: 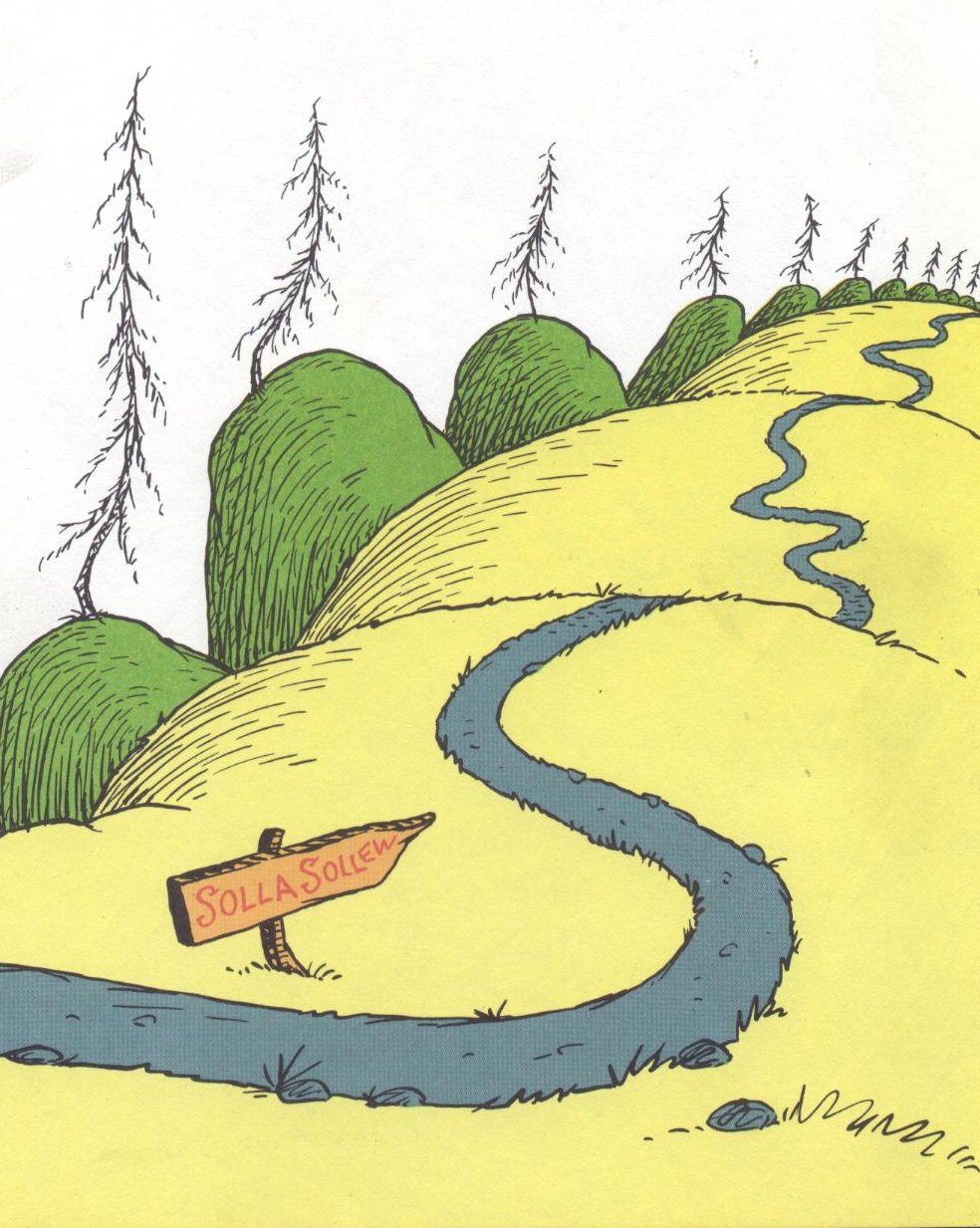 Brush with a Hurricane 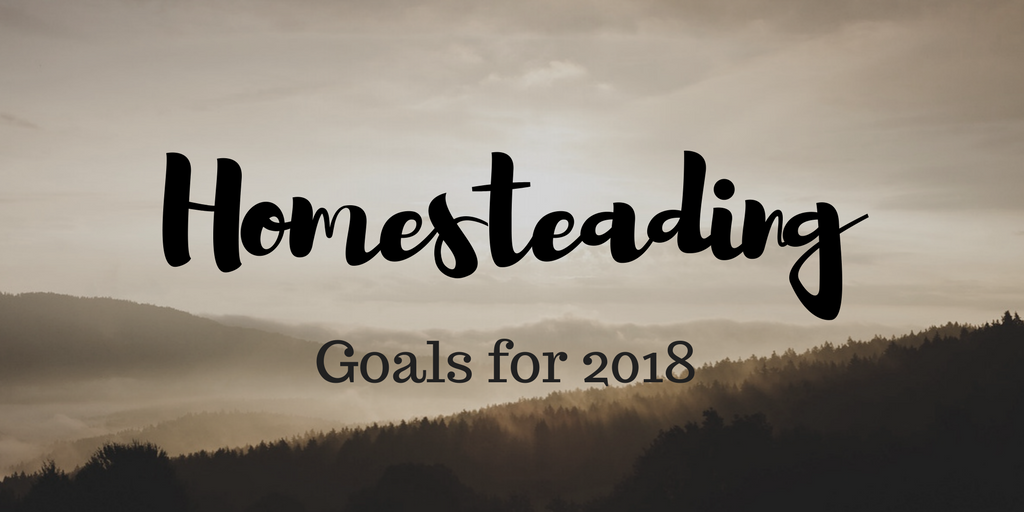